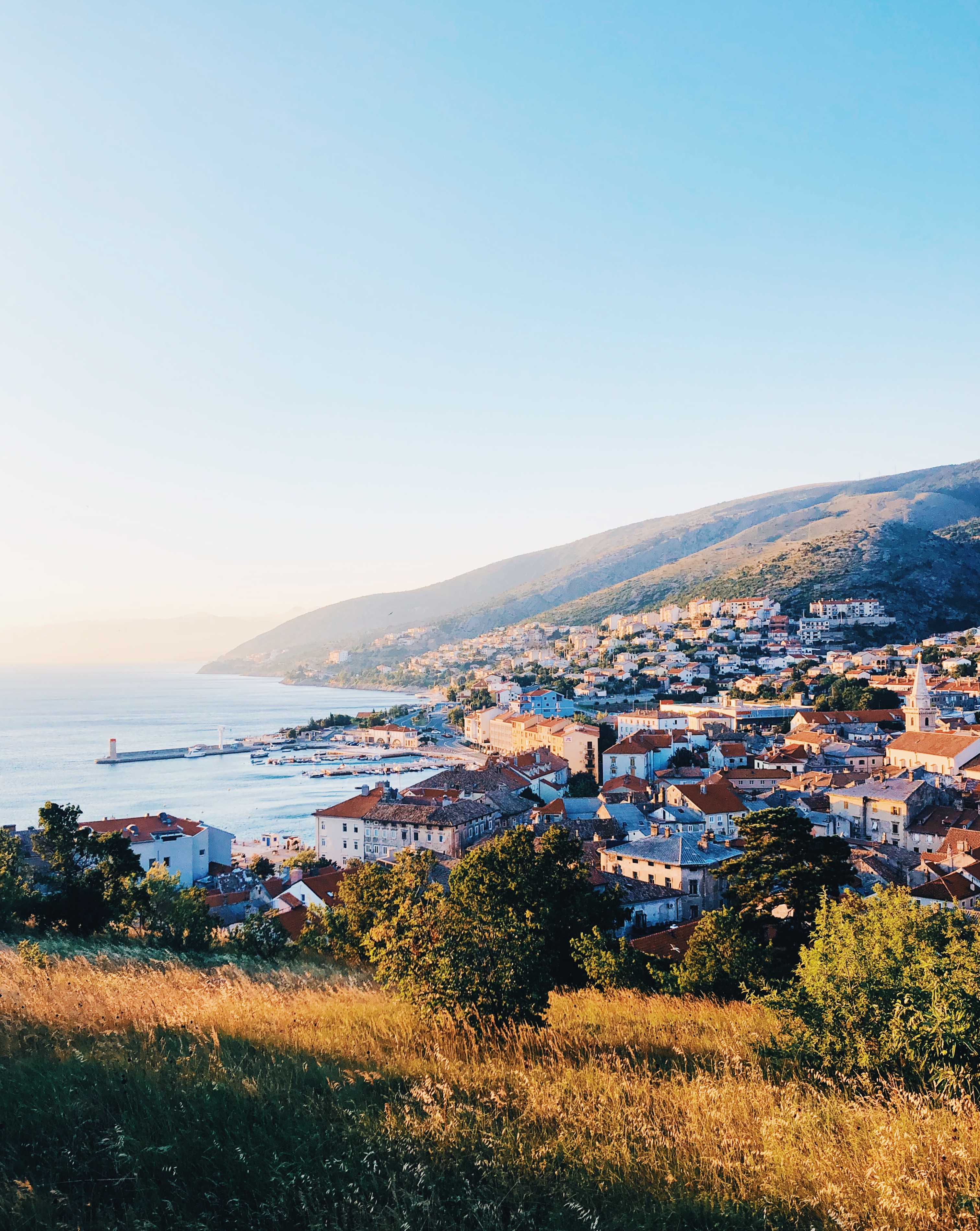 Senj is the perfect place to sneak away from all the tourists and experience the real Croatia. Senj is more than 3000 years old and one of the oldest cities in the northern Adriatic. The old walled center is very beautiful, with small streets, a picturesque harbor and the famous Nehaj Fortress on top off the hill. Senj has everything you need for a perfect holiday but if that’s not enough you can always make it a jumping off point to see the island Krk, Plitvice Lakes or Velebit National Park.

Senj has apparently been inhabited since prehistoric times. A settlement called Athyinites in today’s Senj was mentioned in Greek documents dated to 4th century BC.

Senj was a thriving town in the Roman province of Dalmatia, used by the Romans as a stronghold against the Illyrians in the 2nd century BC. After the fall of the Roman Empire, the Avars and the Croats eventually settled here in the 7th century AD.

In 1248 the bishop of Senj was allowed by Pope Innocent IV to use the Glagolitic alphabet and the vernacular in liturgy. A Glagolitic printing press was set up in 1494 and produced the incunabula The Glagolic Missal and Spovid općena.

The military captaincy of Senj was established in 1469 in order to defend against the invading Ottoman and Venetian armies. The town sheltered thousands of refugees from nearby occupied areas. The Nehaj Fortress was completed in 1558 on the hill Nehaj, which at the time was outside of town. Today it is wholly within the town’s borders. The wars with the Ottomans lasted well into the 17th century. During this time the Uskoks lived in Senj and occupied the fortress. They served an important purpose during the wars since they had small units of men rowing swift boats that proved to be very effective guerrilla forces. However, after the Uskok War with Venice, which ended in 1617, they were forbidden to settle in the area. Prince Radic was appointed Prince of Senj by king Rudolf emperor of Austria (1 December 1600). (Radic family) Native noble family from Lika region; members of the family were Uskok military leaders at the headquarters in Senj.

The 18th century brought some prosperity, especially with the construction of the Josephina (named after Emperor Joseph II) linking the Adriatic coast via Senj to Karlovac. The railway line built in 1873 between Fiume (Rijeka) and Karlovac did not pass by Senj which held back further development.

Until 1918, the town was part of the Austrian monarchy (Kingdom of Croatia-Slavonia, Lika-Krbava County after the compromise of 1867), in the Croatian Military Frontier.

In the fall of 1943, during World War II, when Fascist Italy capitulated, the Partisans took control of Senj and used it as a supply port. Subsequently, the Luftwaffe started bombarding the city. By the end of the year they had demolished over half of the buildings in town and inflicted heavy civilian casualties. 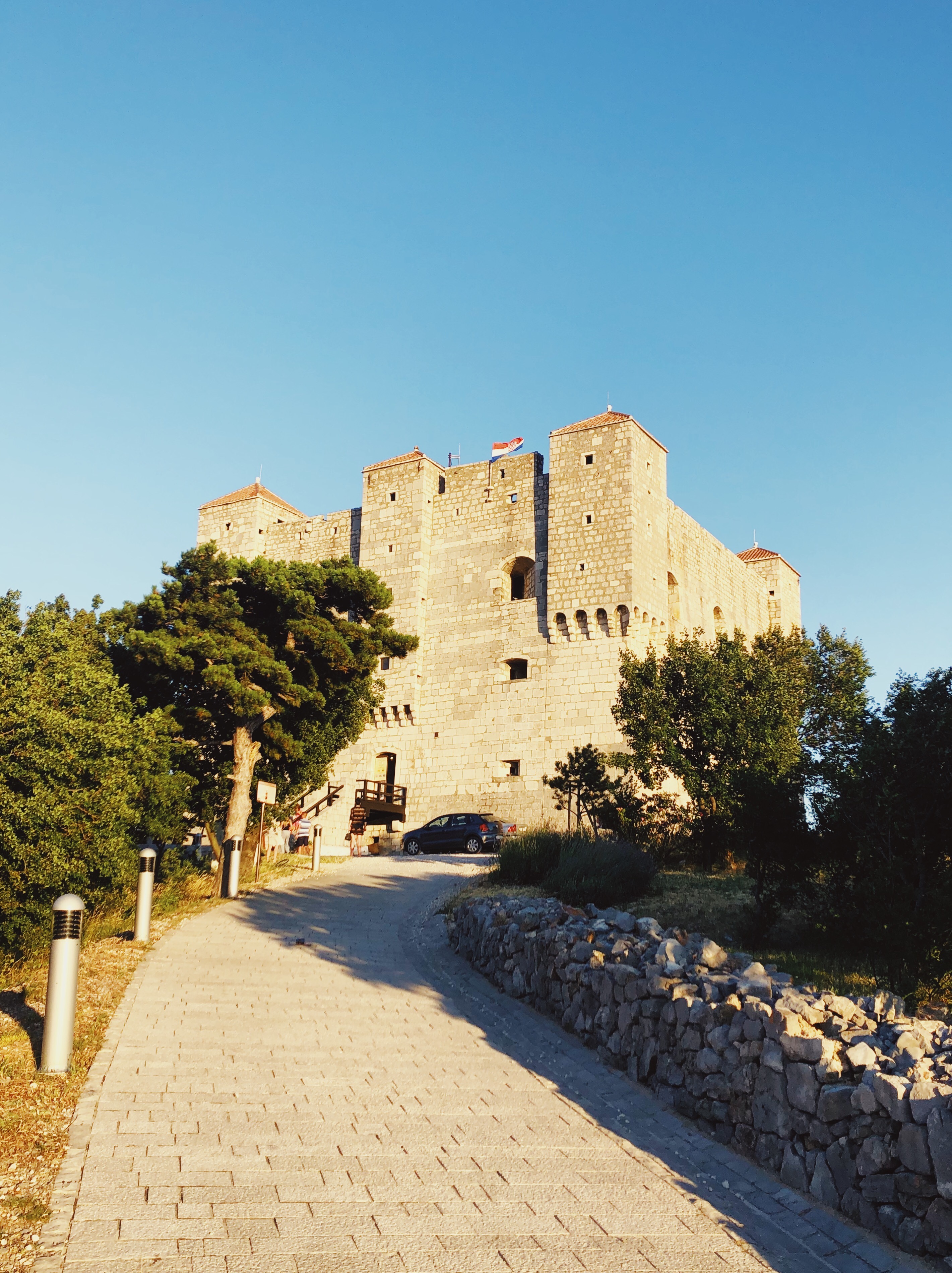 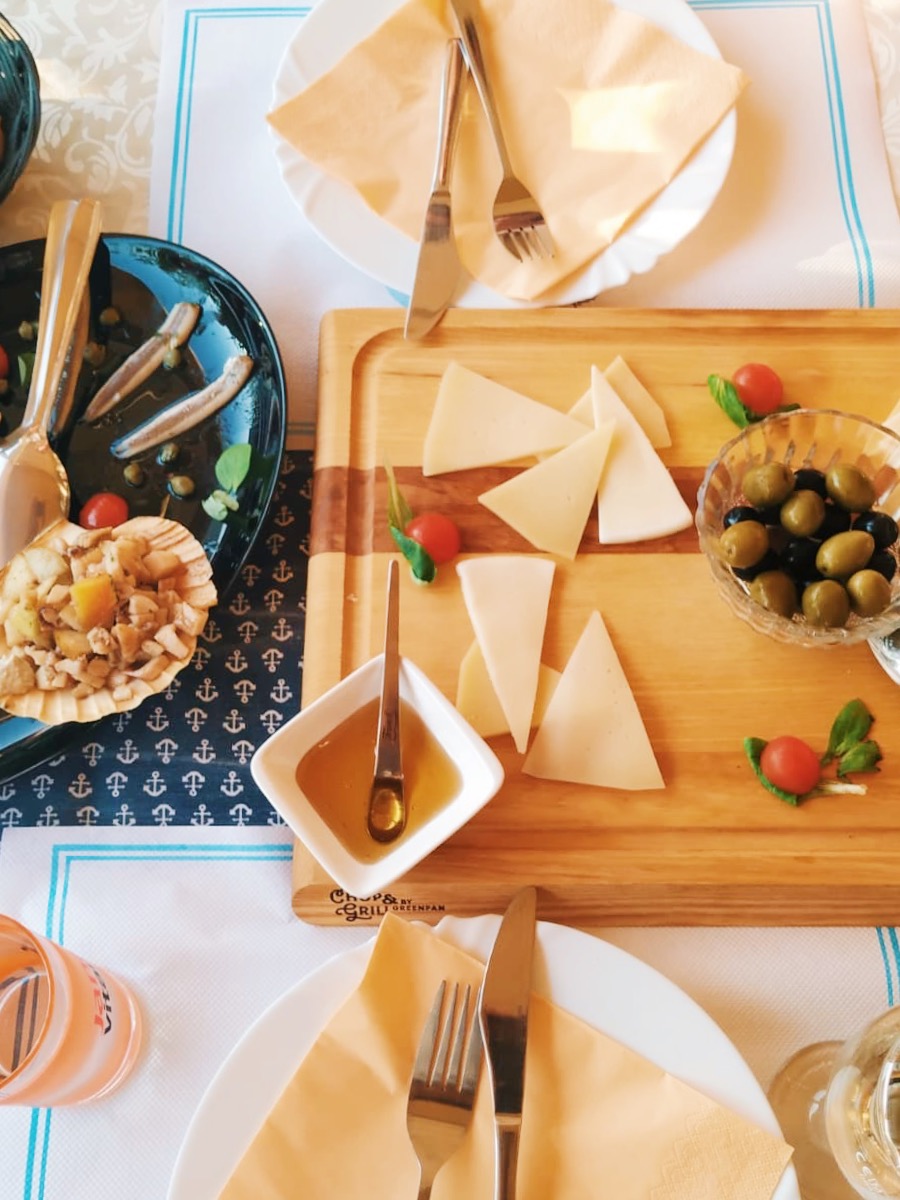 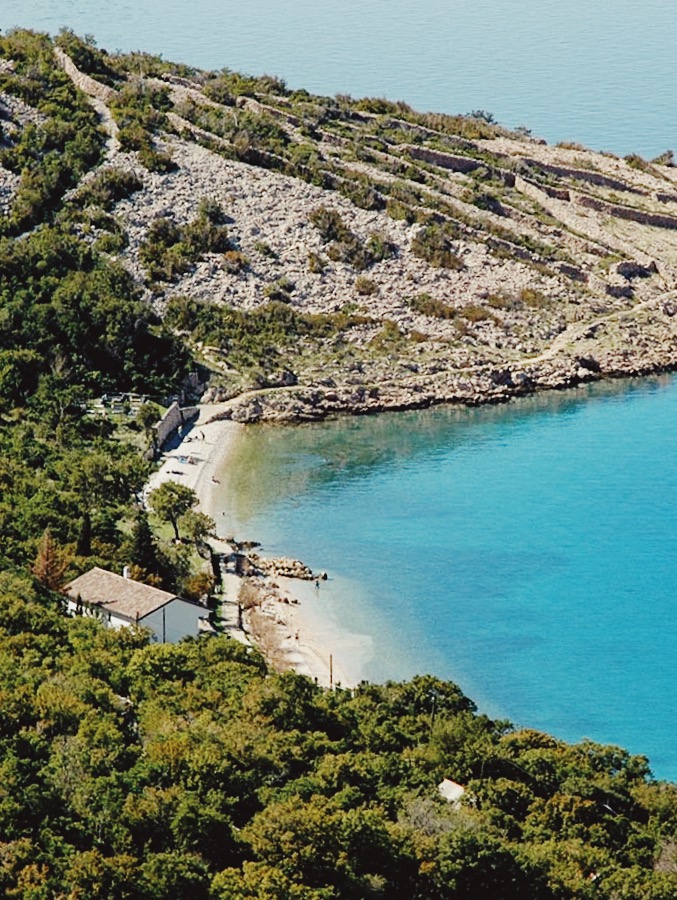